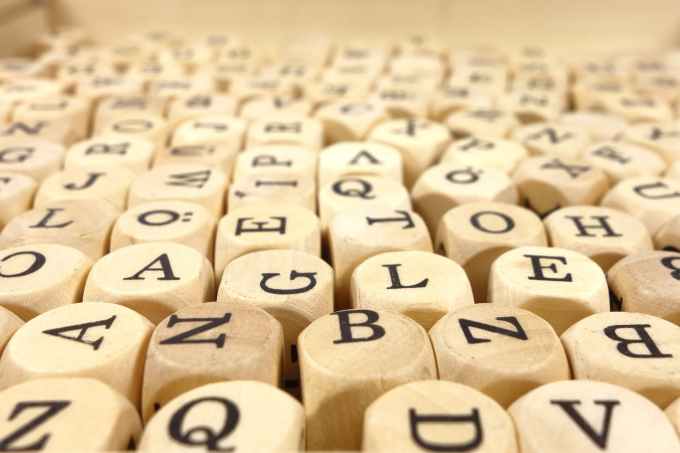 What is action? I view action as a sentence we can make to describe our body in the space right now. For example, I am sitting in a chair typing on the computer. That is my current action. Though we call it the present tense, this action can only be acknowledged after the fact of its existence in time and space because that is when we observe it, when there is already something there to note. This technique is freeing because action is what we are all concerned about; it is at the center of our mental rambling. We want to know what we should and should not be doing.

Action can be confused with what we call “doing.” Doing is a concept we mistake for action. We have a constant feeling in our thoughts and muscles that there is something we should be doing. We believe we need to prep up for this and endure a lot of pressure around the belief. What if the belief were entirely mistaken because there is no such thing as doing? I can tell you there is no such thing as doing, which means there is never anything to do, which means we can be free of the pressure and assumed responsibility of ever having to do anything.

Why is there no such thing as doing? Because doing is what we mistake for action. Let’s just understand what action truly is and how it comes about. The human body, once it comes into existence, permanently occupies space (until its death, and then of course in some form still). This permanency is what is crucial because it intuitively seems like our body moves in and out of its physical existence and placement somewhere, but that is pure delusion. The fact that our body is always in the space means it is always in some activity, no matter how insignificant to our moral code.

We need a straightforward way to grasp our perpetual physical existence to internalize the truth of our uninterrupted action. We do not come and go from our physicality. We are in a constant state of physical activity, whether we like what it is or not. This permanent state of action is the reason there is no such thing as doing, and thus, nothing for us to ever do.

Our body is always in the space

We call that something (I am eating a banana)

That something is what we refer to as action

That action is a given, because it is in its occurrence before we can name it

All action happens by itself; its occurrence is automatic

If our actions occur before we observe them, that is our proof there is nothing to figure out to make them happen. They just are. Now let’s further solidify why there is no such thing as doing. I refer to doing as a felt sense of action, or a felt sense of doing something. The assumption that there is something to do is so deeply felt it is almost unfathomable to acknowledge the delusion—but it is possible and worthwhile! The feeling of doing and needing to do something is only that, a feeling. It is a muscular sensation and a deep belief tied together. We need something very strong to counter that seeming illusion to prove to ourself why it relays a fiction, and why there is something else already producing all the actions we will ever execute. It is all a matter of misapprehending what action really is. It is only the body in the space, existing, involuntarily in conjunction with the progression of time, which automatically provides what we refer to as next.

Now let’s get back to the sentence game because it is a concrete, accessible way to invoke this practice and ease the mind. At any moment, we can make a sentence by looking down at our body in its environment and naming its activity. Right now, I am sitting in a chair typing on the computer. This action was automatically there for me to see, just happening by itself (all I had to do was look down and identify it), and this will be the case for every moment of my life. Making a sentence kills two birds with one stone: it clarifies what I am doing right now, which indicates why I cannot be doing something else. This tells me there is nothing else to do. The idea of doing is obliterated by the reality of automatic action. It is a mere figment of our imagination. The only doing is the involuntary action that already exists for our senses to report, whether through seeing, hearing or touching. We’re set with all our lifelong actions; we can just practice the understanding of why this is true. Make your sentences to prove to yourself the automaticity of your own actions, and that there is no room for any other doings than what you witness in the spaces you are occupying.